Chatanooga Room In The Inn 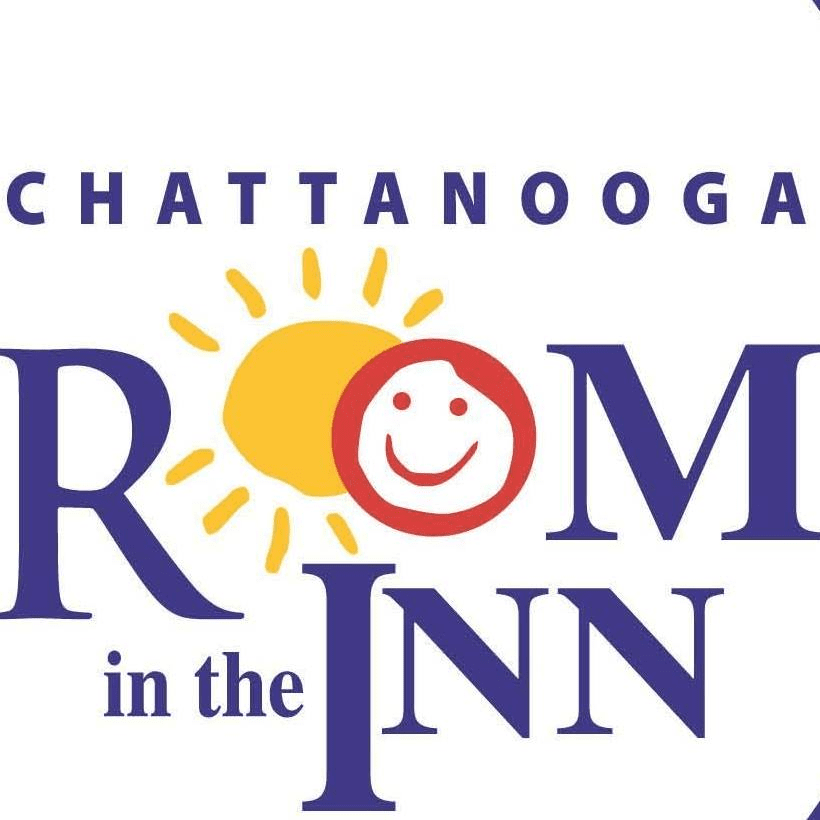 Chattanooga Room in the Inn (CRITI) is a three to nine month residential program for homeless women and children.
Services provided at CRITI are free of charge and include transitional housing, three meals a day, access to affordable or free health care, life skills training, parenting classes, mentoring, assistance with finding affordable housing, and case management services.
This program allows the women and their children to find stability and thereby increase their opportunities and chances for independence when they leave the program.

“To empower women and children experiencing homelessness to become self-sufficient by offering a temporary home while providing programs and services necessary to meet their goals. ”

Comments
Leave a Comment
* Comments will be displayed on WomenShelters.org only, and we do not display personal data of users making comments.