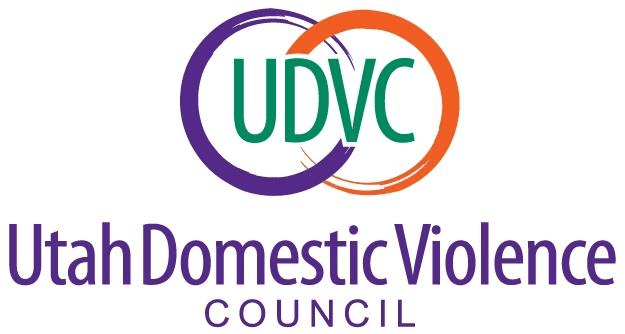 Their work is focused around these four essential areas:

Initially formed as a community forum to start the necessary dialogue about domestic violence in the state of Utah.

UDVC incorporated in 1993 and, in 1994, the Council became independent of DCFS.

In 2013, UDVC adopted a new set of bylaws and transitioned from a council to a coalition.