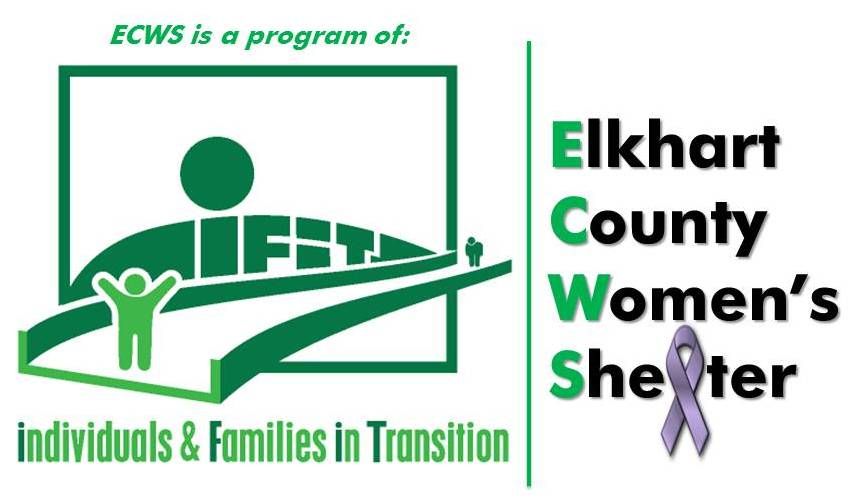 One of the largest programs of iFiT, the ECWS serves nearly 400 women and children annually.

The 40 bed shelter is open 24 hours a day, 365 days per year to provide crisis intervention and safe shelter for victims of domestic abuse.