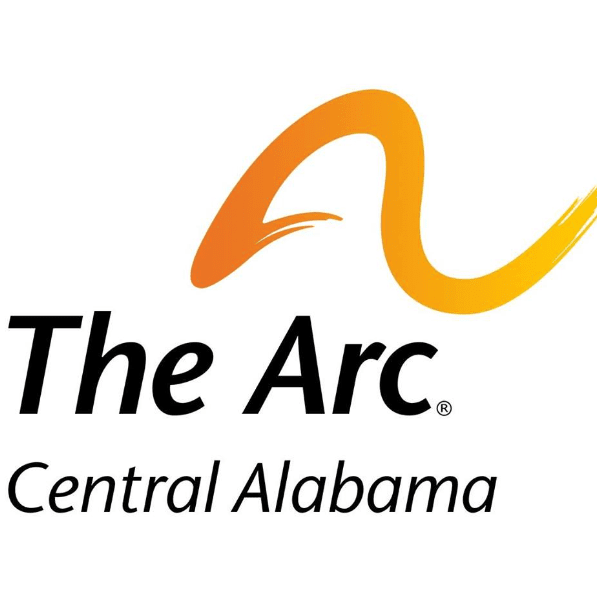 Residents are trained in areas that include personal care and hygiene, leisure-time planning, money management, and housekeeping skills.

They strive to create a comfortable home environment at each residence, prepare nutritious meals and snacks, oversee the shared housekeeping, and plan outings for the residents.

“The Arc of Central Alabama serves people with intellectual and developmental disabilities and their families through comprehensive and quality programming, advocacy efforts, education, and awareness, all in an effort to ensure each person affected by I/DD has the opportunity to reach his or her fullest potential for the most independent life possible. ”